The performance was shot last weekend at Esplanade to be telecast on 19th April, 7.30pm on Chnl 5.
It's a performance celebrating and recognising Singapore's Local Talents in the arts scene.
I have to say... I really did enjoyed this job. Especially being part of Singapore's art community ever since my late teens, it means something to me.
Arts... be it performing... or visual, tends to be a little underrated even since my childhood. It took sometime for it to grow in SG. A little slow... but it is a little more out there now. At least it IS.

JJ Lin, Ashley Isham, Russel Wong and Abigail Sin... Were the ones whom really caught my attention.
JJ... It was a FAB performance. Plus... he is cute.
Ashley... when I 1st knew bout him a few years back, he was pretty much an inspiration to me. As it was my childhood dream to be a fashion designer, however... I was discouraged by my family.
Russel Wong... I first saw his work at SAM few years back and I was totally dumb founded by them. Especially his "House of Flying Daggers" collection.
Abigail... I didn't realise she was the same little wonder I saw on Art's central some time back. She has really grown...

I end this... with a blurred motion shot of JJ in action from backstage... Heh... 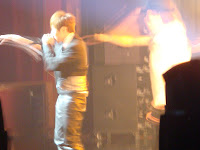 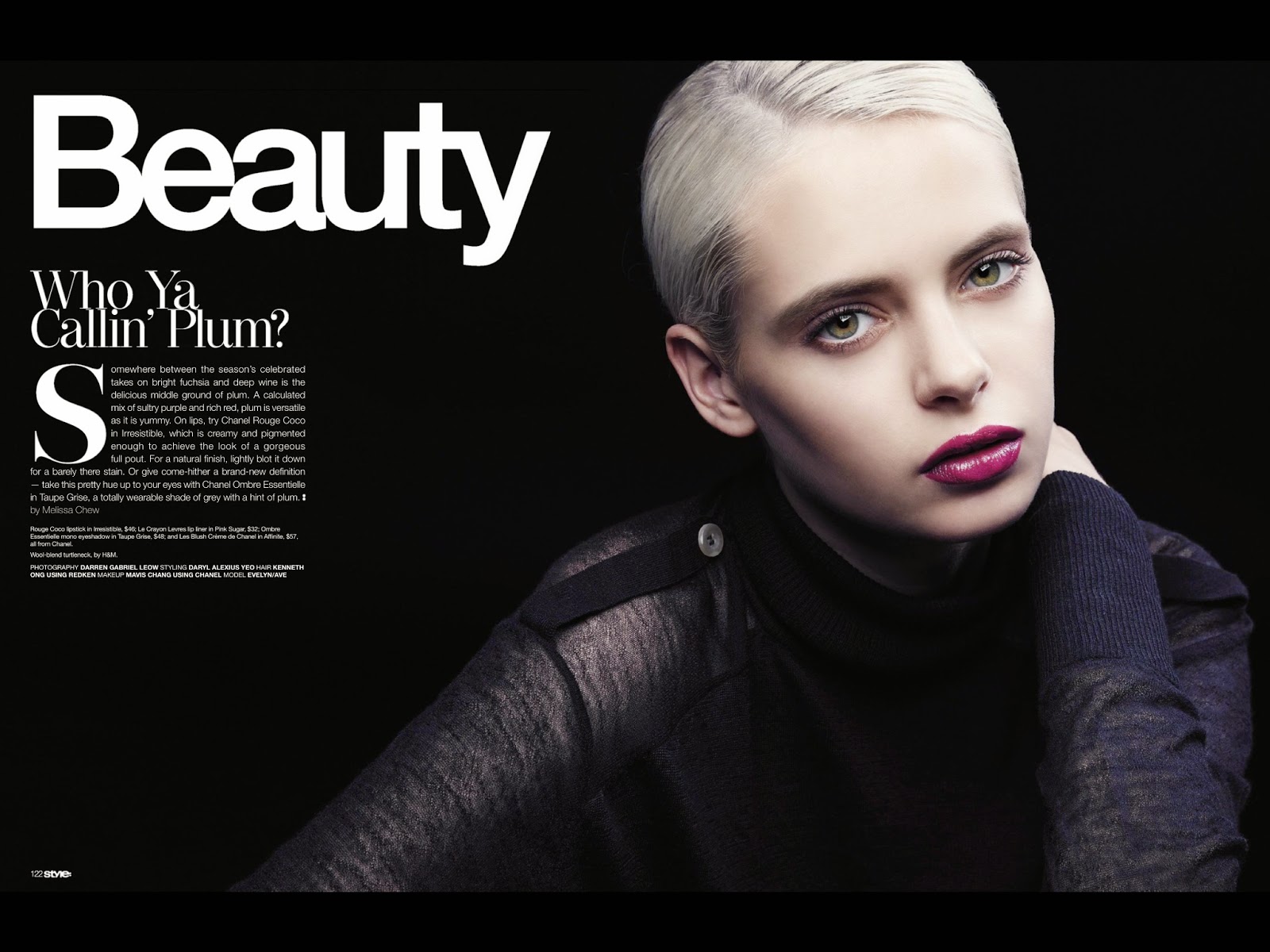 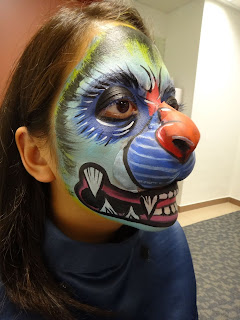